In the first 'From The Archive' of this year, Training Manager David Cassell brings us another slice of Marley History.

Imagine being able to buy a used car from Marley? Or how about hiring a car or van from them for a few days? It might sound a bit far-fetched, but that’s exactly what you could do back in the 1980s! 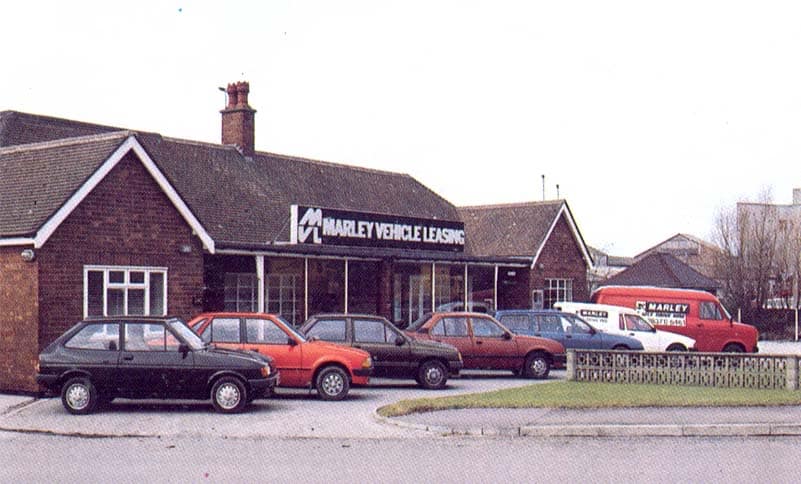 Marley employees were given the opportunity to buy cars, usually at a discount. A list of available cars was included with their monthly payslip. At least 2 of my Marley company cars were bought by colleagues as they knew I always looked after them as if they were my own!

MVL was very successful. Our records show that by the end of the first year they were leasing 2000 cars to customers. To promote the business, they even hired Silverstone racing circuit to invite potential customers to test drive the latest models. Former F1 champion Stirling Moss was hired as a guest celebrity driver to give rides round the circuit!

Burton was later chosen as a northern location for MVL. The building on the front of our Burton site, now occupied by Bracknell Roofing, was their offices and used cars were displayed outside so that passers-by might be tempted. We have a photo in our archives from that time. Car and van rental was later added as another MVL service.

With increasing competition in the vehicle leasing market, Marley Vehicle Leasing was ultimately sold to ‘Cowie Leasing’ (a competitor) in the late 1980s.” 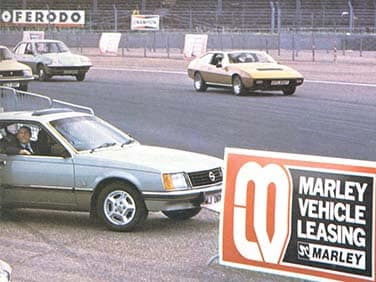 Like most big companies, Marley used to have a large fleet of company cars. Our records show that even as far back as 1965, Marley operated 1600 cars! To many people a company car was a bit of a ‘perk’, while others just saw them as a necessary item to do their job.

Having looked after their own fleet of cars for 30 years, Marley saw an opportunity to do the same for other companies who would pay for the service. In 1982, Marley Vehicle Leasing was formed, based at the old Head Office in Kent. Vehicles were purchased from manufacturers centrally, and all administration (road fund license, MOT etc) was done there too. 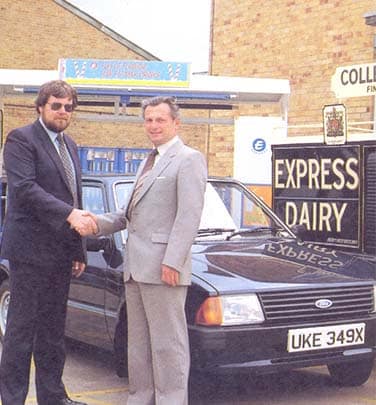