Owen Aisher was a builder from the Isle of Wight who moved his family to the mainland just after the First World War in anticipation of a housing boom.

The War led to shortages of materials, as most things were made by hand back then, and many of the skilled workers had died in the conflict. Faced with a lack of clay plain tiles, the Aisher family invested in a simple hand-operated Winget press to make their own concrete plain tiles. 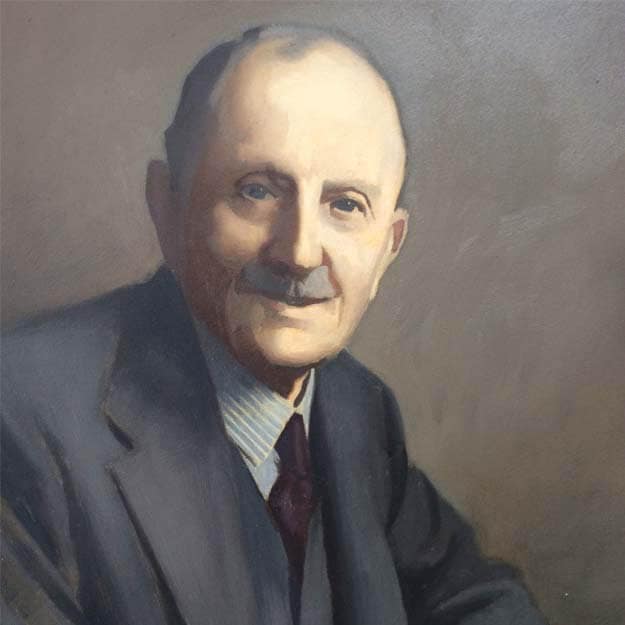 They realised that there was a market for their tiles among other builders. The tiles were made in a shed on ‘Marley Farm’, part of ‘Marley Court’ - an old manor house on the Pilgrim’s Way in the village of Harrietsham.

That’s where the name Marley comes from! In the space of only a few decades, Marley grew from a tiny family making concrete roof tiles into a powerful multinational company. 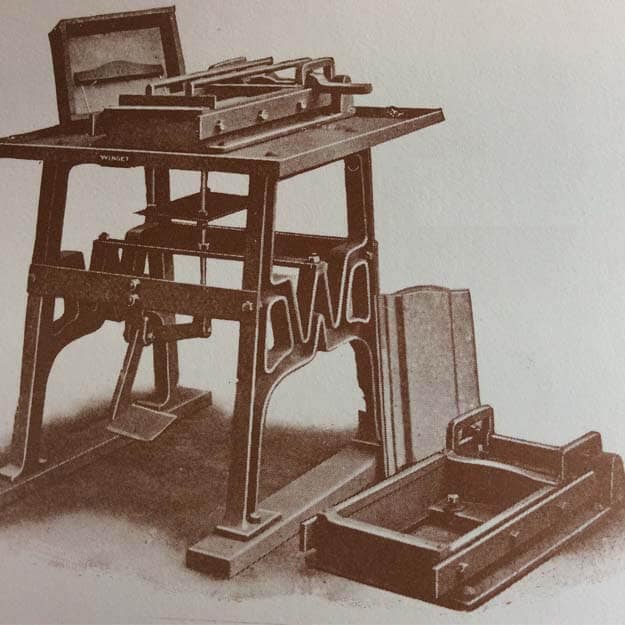 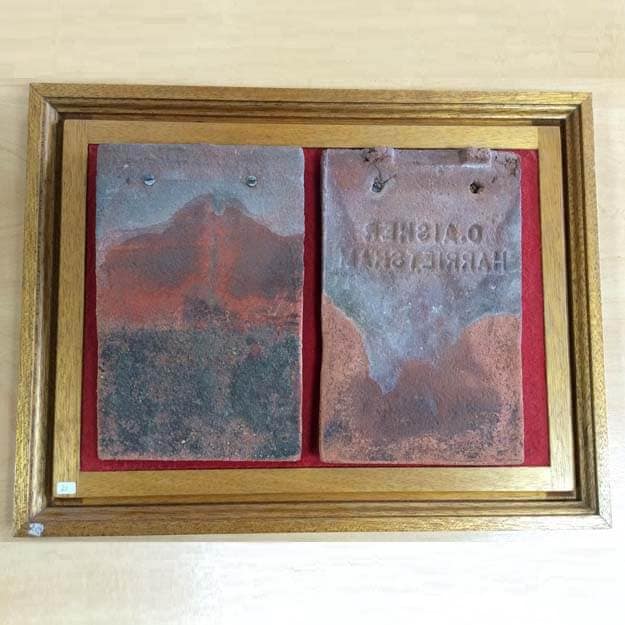